Under the leadership of Bedřich Pastyřík, our experienced team sticks to the S4H Skill Concept. Training units are planned to follow each other,the coaches pulled on the same rope and the players improved step by step. All our coaches require attention and discipline from the players during the camp. 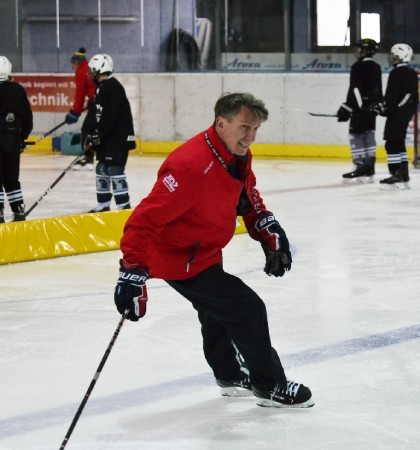 "Fun is, when you learn womehing new."

Bedrich is the founder of Skills4Hockey and, among other things, the developer of our Skills concept. After 30 years of experience in youth and professional hockey, he is an expert in individual skills and team tactics.

Until 2000, he worked in his native Tábor as a youth head coach. Since 2001 he has been the head coach and chief methodologist in various clubs in Central Europe.

In 2015 he won the Pee Wee tournament in Quebec with the Baden-Württemberg U13 selection.

Since this season he has been working at SC Rapperswill - Jona as head of the U15 / U13. 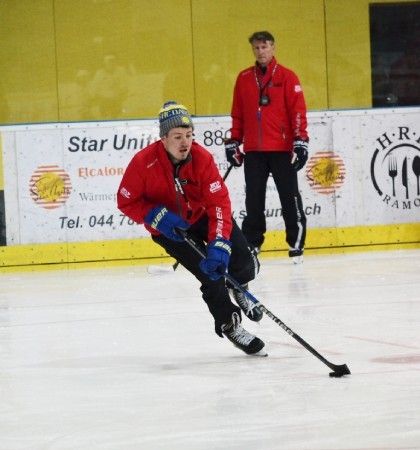 No "Just for Fun Concept"

Filip founded Skills4Hockey together with Bedrich.

Filip has specialized in Powerskating since the beginning of his coaching career. 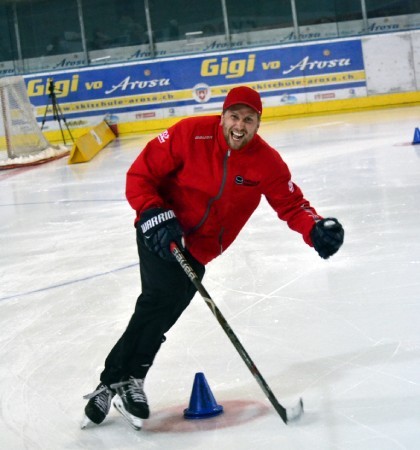 Has been working as a trainer at our camps since 2011.

Chris specializes in the areas of skating and moving, he is able to demonstrate and explain all technical skills at the highest level. 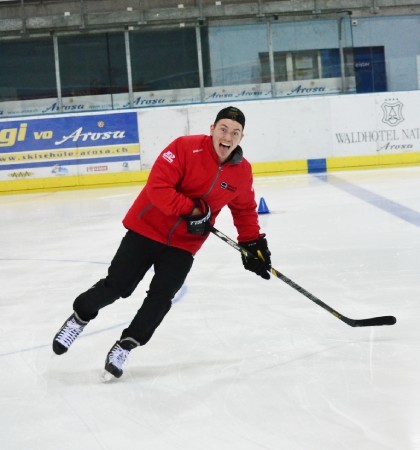 Marek works at Sparta Prague as head coach of the U9 and studies sports at Charles University. 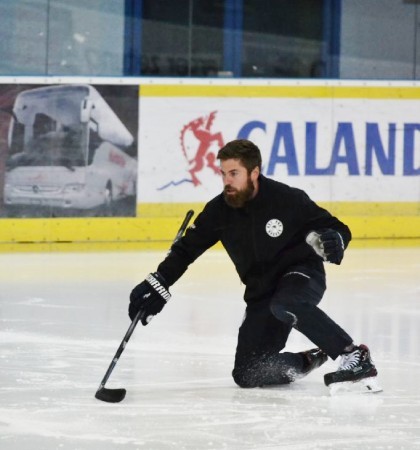 Dusan is the Golaietrainer of HC Kosice in the Tipos Extraliga. He is the founder of Get-ProHockey. 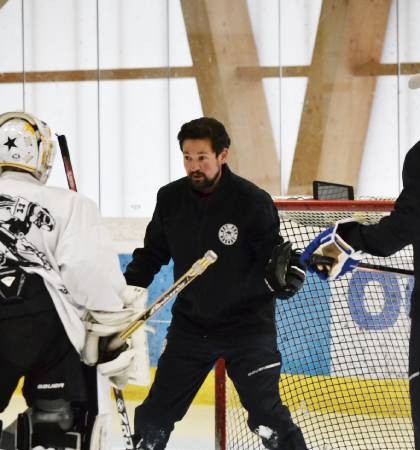 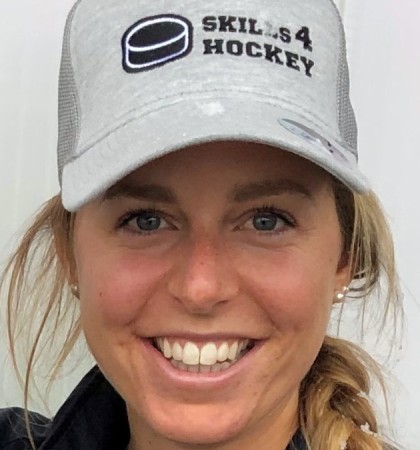 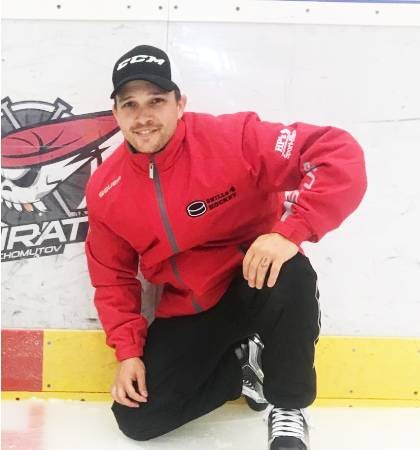 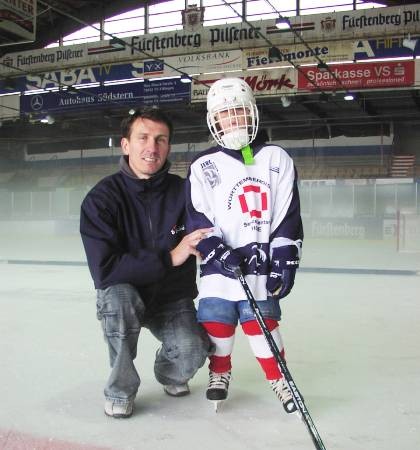 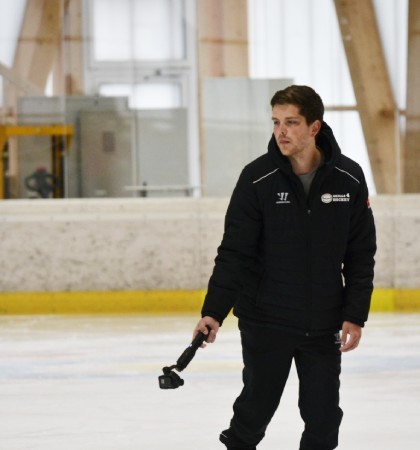